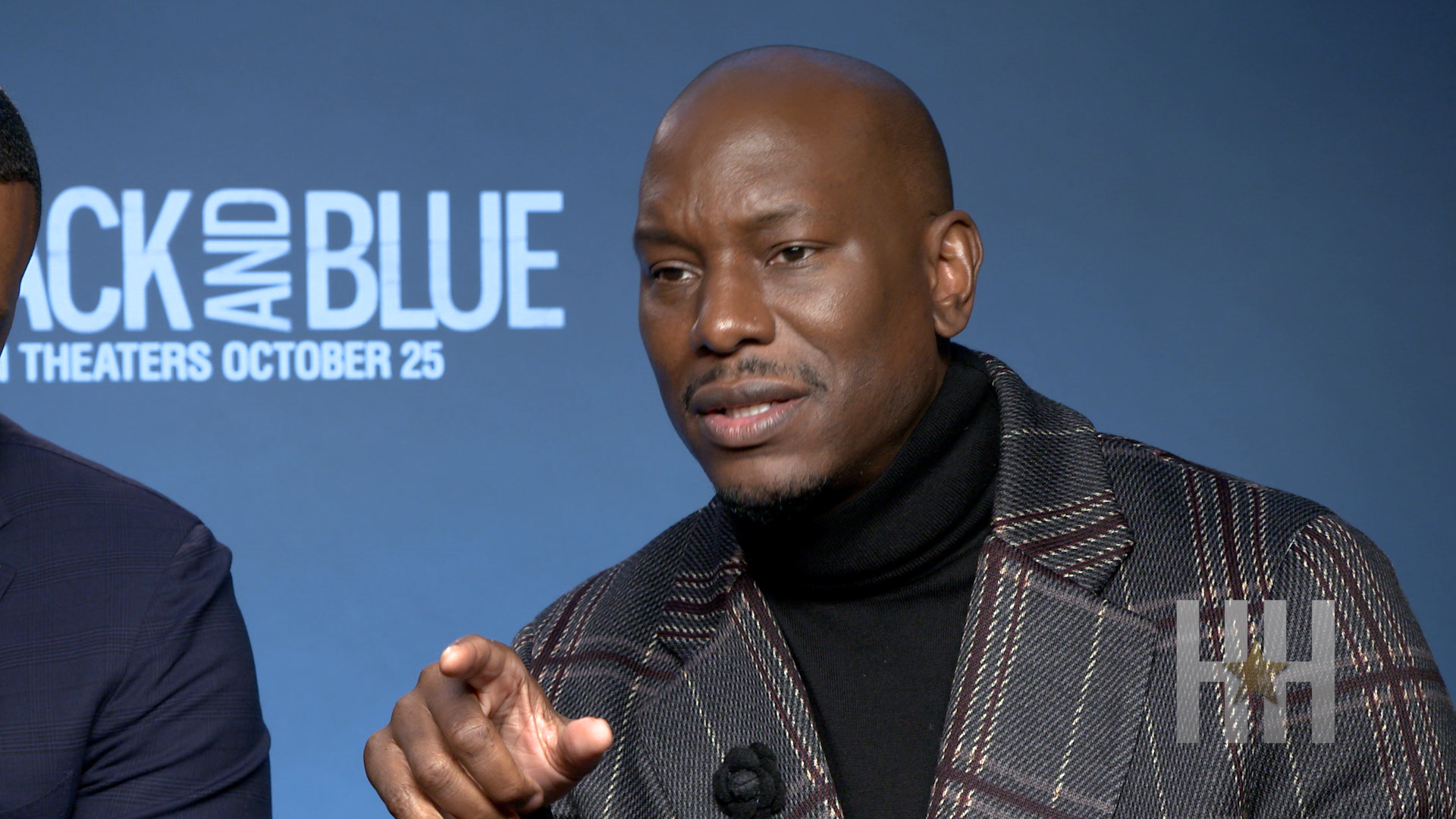 No secret here … Tyrese is tired of Hollywood making slavery films. He said as much in a post on his Instagram a couple weeks ago and doubled down on his stance during his sit-down with HipHollywood for his new film Black & Blue.

Bottom line the Fast & Furious actor believes more films promoting positive imagery of black people need to be made instead of ones like 12 Years A Slave, Birth of A Nation and Harriet — opening in theaters next month.

“There’s so much trash out here and so many things going on that people are deciding to support and when money is made more of those movies will be made,” he said.

In Black & Blue directed by Deon Taylor, Tyrese plays a liquor store worker who ends up helping a cop (played by Naomie Harris) solve a murder. The film is more action-packed corrupt cop thriller than it is preachy black lives matter drama, but Tyrese and Taylor believe the film will open up the dialogue about what’s happening in inner city communities.

“This movie is the movie to support. this movie is not preachy, this movie is not filled with one-liners, it keeps you on the edge of your seat and you’re walk away and end up having heated debates in them text chains that ya’ll are on, this is going to be two weeks of conversation,” he explained.

The film also boasts an all-star cast (Mike Coulter, Frank Grillo, Nafessa Williams) but it’s been Tyrese who has been promoting the film like crazy on his social media platforms and turned out at several theaters over the weekend to encourage patrons to purchase tickets.

The press run seemingly may have put him in the emergency room. Over the weekend he also posted a photo of himself in a hospital bed and thanked an anonymous nurse for her healing touch.

“Ya’ll know they can’t keep a good man down for long….. #HealthIsWealth Damn near 700+ interviews in the last 2 weeks for our little beloved #BlackAndBlueMovie about 75 flights3 movies in one year,” he captioned a now deleted post.

Black & Blue is in theaters now.