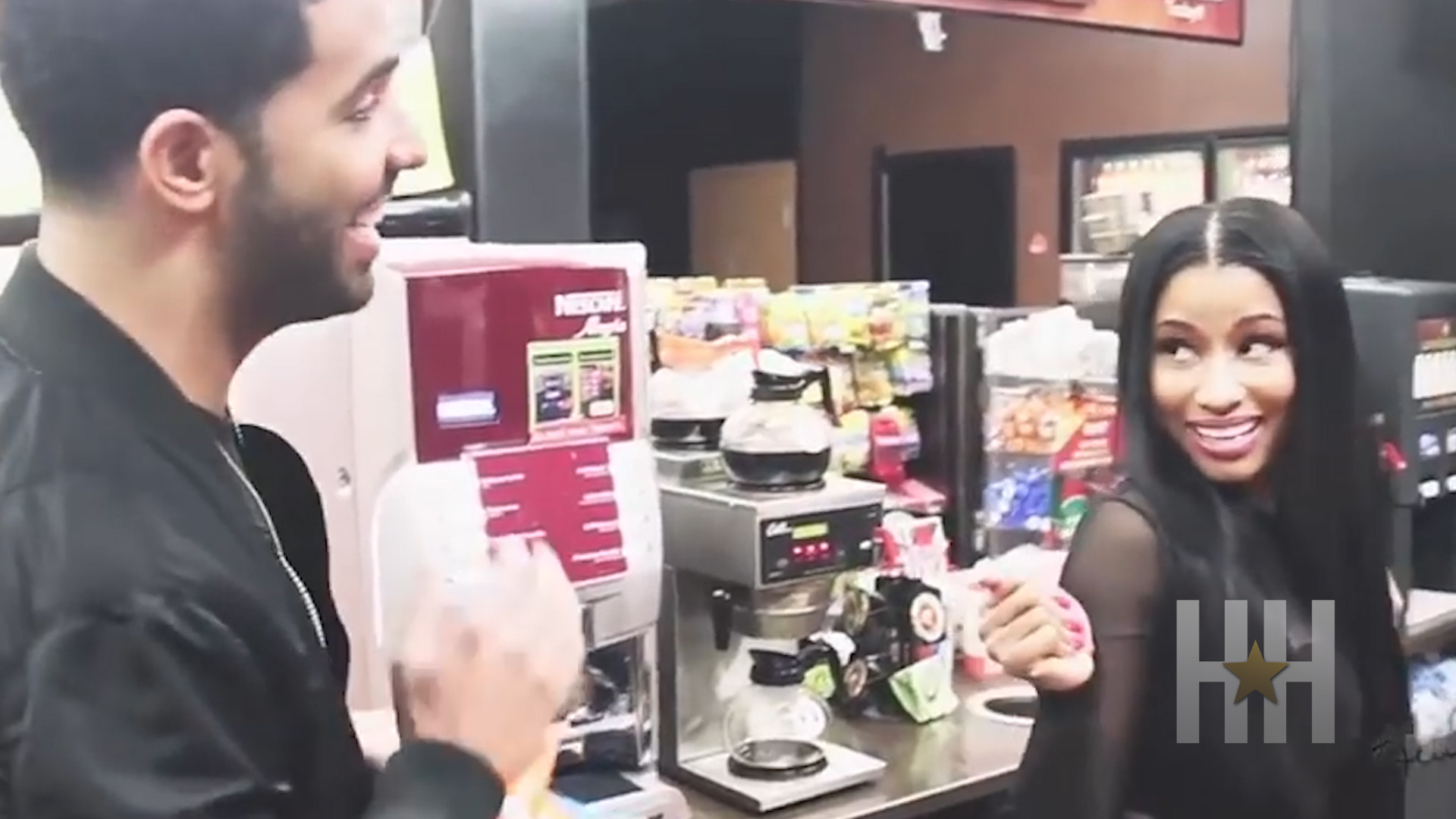 Nicki Minaj is officially off the market. The “Megatron” MC announced Monday night that she and boyfriend Kenneth Petty have tied the knot.

Nicki told her 106 million followers that her new name is “Onika Tanya Maraj-Petty” … taking the last name of her new boo whom she’s been with since late last year.

Nicki also posted footage from what appears to be the day they tied the knot on “10.21.19.” In the video that she posted, Minaj shows off custom bride and groom caps and mugs.

Minaj and Petty obtained a marriage license back in June, but told she told her radio audience in mid-August that she’d gotten it renewed that month.

Nicki seemed to fall for Kenneth quickly, once they went public. The reason, of course, was they were high school sweethearts who simply rekindled their romance.

But before the Barb wed her Ken she was being pursued by rap star Drake who even professed his desire to wife her on a few songs.

We thought Drizzy actually had a chance. Who can forget the time he took her on a date to 7/11. It was seriously the cutest thing.