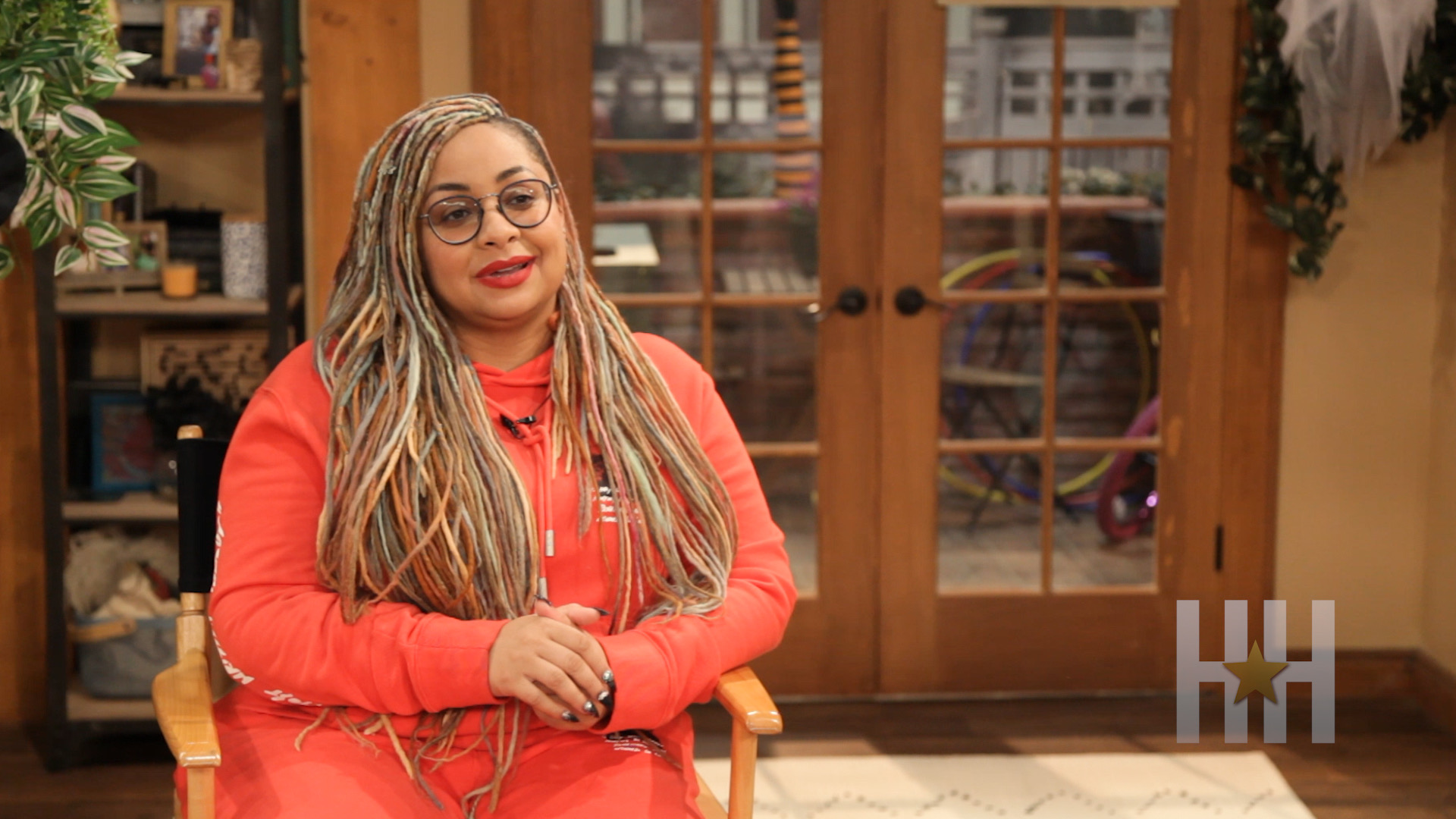 Raven-Symoné is on pins and needles, much like the rest of us, anticipating the return of Eddie Murphy. But, she’s hoping it includes a little growth from the legendary comedian.

Raven had the pleasure of hitting the big screen with Eddie Murphy not once, but twice, in “Dr. Dolittle” (1999) and the sequel (“Dr. Dolittle 2” – 2002). And, by the sounds of it, it had a profound effect on the young actress. In an exclusive interview with HH, RS shared that Eddie was, “a staple in my education of comedy.”

When asked about Murphy’s return to the stand-up stage, the “That’s So Raven” star stated, “I’m excited to see how he’s elevated. I’m excited to see what he wants to put in the ether — what he feels is missing and how he’s going to fill that void.”

Murphy has come under fire recently for jokes he made at the expense of the LGBTQ community in his wildly popular stand-up specials “Delirious” (1983) and “Eddie Murphy Raw” (1987). The “Dolemite Is My Name” star has since apologized, and although many have accepted that apology, there are others who are waiting to see more remorse. However, Raven, a proud LGBTQ supporter, is optimistic about what Eddie is bringing to the table over three decades later. “I’m excited to see the content he creates and to hear what he’s going through,” Raven told HipHollywood.

Raven’s also excited about her own career moves. She’s gearing up for season three of the hit show, “That’s So Raven,” where she’s expanding her resume with her directorial debut. Raven also has a guest starring spot on Disney’s first ever live interactive sitcom, “Just Roll With It: You Decide LIVE!” which airs Friday, October 4th. Make sure you check back to HipHollywood for more on those projects!

I Believe I Can Fly: The Real Reason R. Kelly Was Denied Bail