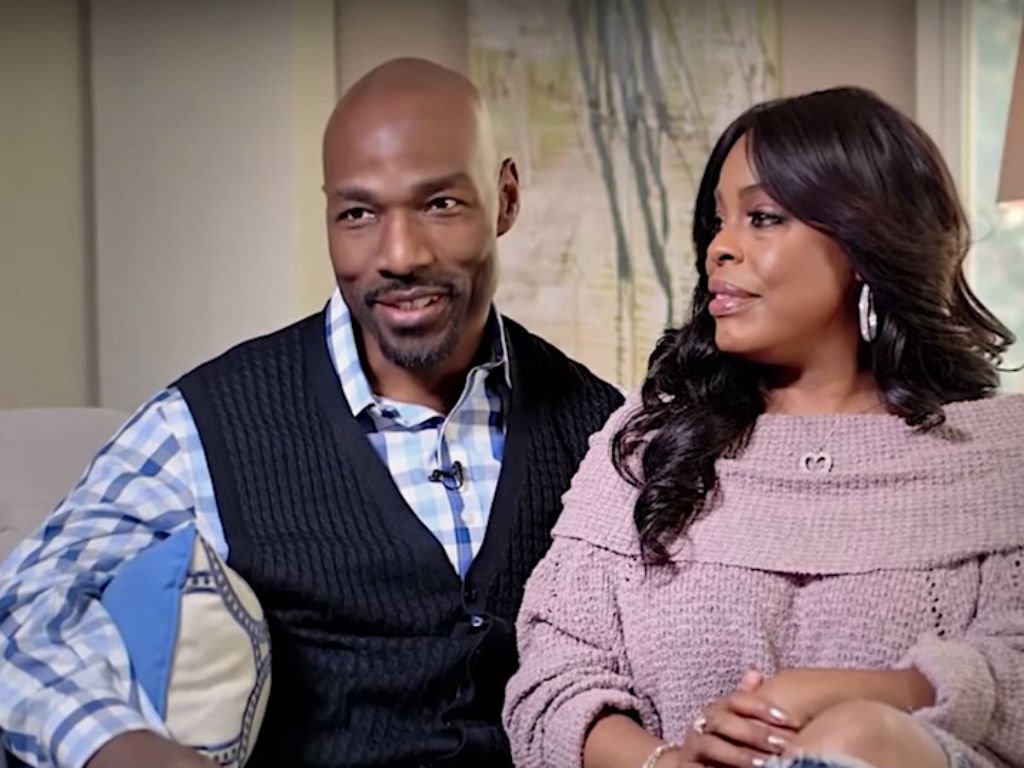 Well, who saw this coming?! Niecy Nash and Jay Tucker have decided to end their 8-year marriage. But, according to Niecy, while the relationship is now dead, the love between them is still very much alive.

Nash announced the news on social media stating, “we are better friends than partners in marriage.” The “Claws” actress also referred to their marriage as “such a gorgeous ride.”

However, while this announcement seems cordially, DailyMail is telling a different story. According to the tabloid, “Nash is divorcing her husband amid strain over living in different cities, graphic TV sex scenes and her sexy makeover.” A source told DailyMail.com:

“Niecy got a brand new body right before she went to film Claws down in New Orleans and that’s when their troubles began. Jay was really uncomfortable with her graphic sex scenes on the show and that made their problems worse. They were living in two different cities and Jay expressed he didn’t like his wife being in New Orleans while he was in LA.”

Just a year ago, Niecy and Jay were featured panelists for OWN TV’s #BlackLoveSummit (see highlights here), where Nash excitedly gave marriage advice to the women in the crowd. The actress also penned, “It’s Hard To Fight Naked” described as a “hilarious, heartfelt book of no-nonsense dating and relationship wisdom.” And, she famously exclaimed, “a BJ a day keeps the divorce attorney away.” However, the DM source claims it was these very reason why the comedian felt embarrassed to admit her marriage had been crumbling for the past 2 years.

“Niecy treated Jay like an American Express card, she never left home without him. She loved doting on her husband and bragging about how she had a man. She would talk so much about her relationship and how she knew how to keep a man happy, when her relationship started to crumble it was embarrassing to her.”

All in all, no one knows the real truth other than Niecy and Jay — we’re sending the pair positive vibes and prayers!

LisaRaye McCoy Still Hates Duane Martin: If You Were On Fire I Wouldn’t Spit On You