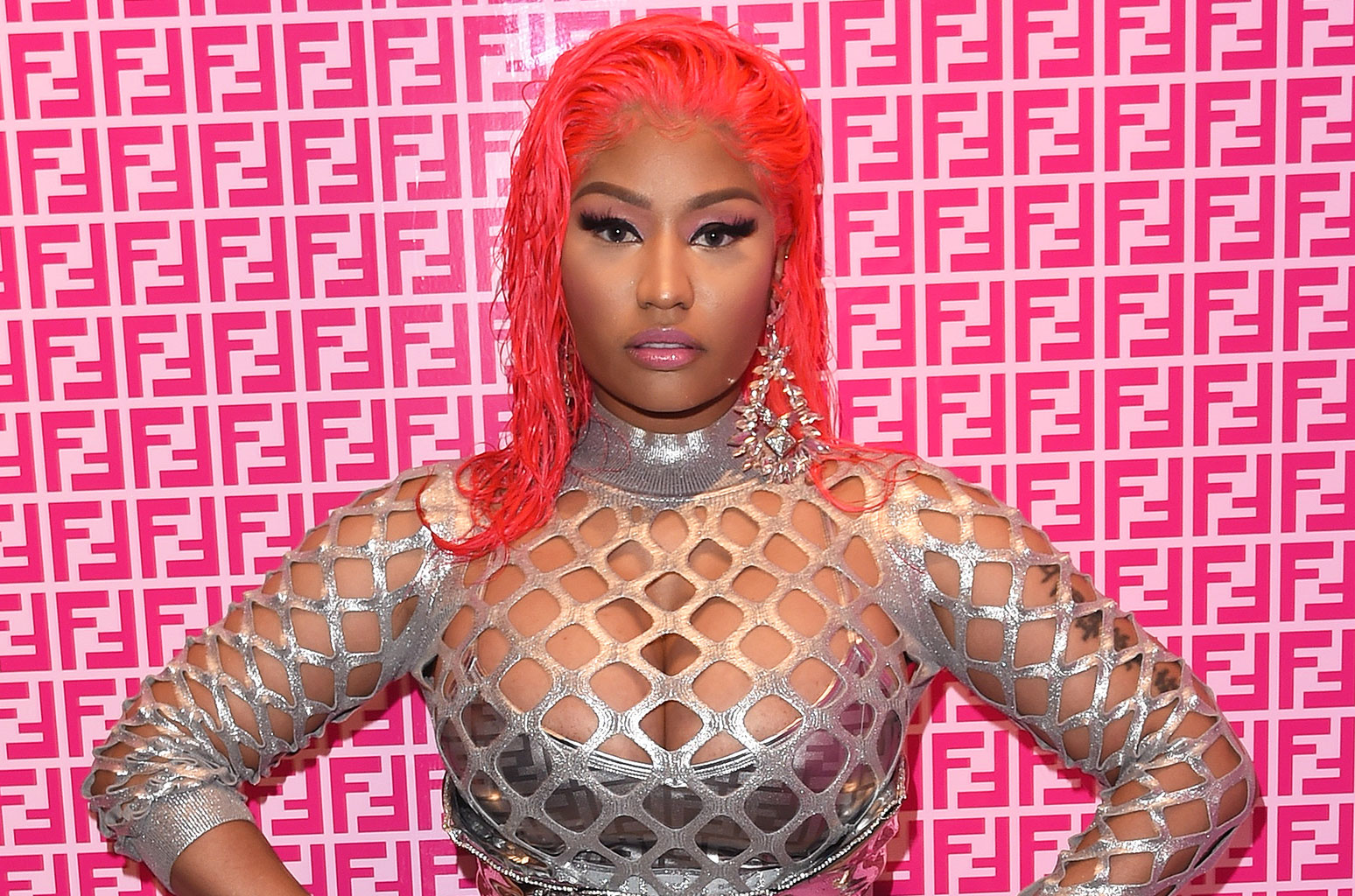 Look, we don’t want any beef with the Barbs, but even they have to admit that this latest blunder by their HBIC (Head Barbie in Charge) is an awful one. Just as Nicki Minaj got her fans hype as hell that an Adele collab was on the way, she did a quick about-face and now folks are irritated.

It all started at during the launch of Minaj’s fashion collection, Fendi Prints On, in Beverly Hills. The “Pink Friday” rapper chopped it up with Entertainment Tonight and when they asked about a possible pairing with Adele, Nicki couldn’t hold back…

“Adele made me swear to secrecy that I’m not allowed to tell anyone that I’m working with her and we already shot a video and it’s an epic song.”

Seems legit right? Well, apparently not. As Nicki’s fans rejoiced, the wig-loving MC took to Twitter to take all the wind out of their sails.

Omg guys. I thought everyone could clearly see I was being sarcastic. Shit! Now I have to go to Adele’s studio & steal some files. Who’s in the UK? I got a job for you https://t.co/oyh4hECNCC

And the Barbs are pissed…

Me after I bragged to my friend about the Adele x @NICKIMINAJ . . . Now the b*tch saying she was just being sarcastic pic.twitter.com/i9JEz8rfac

I told if you were lying I would sue you, see you in court bih. pic.twitter.com/aSCB8aiExu

Onika stop playing with my emotions before I pull up on you pic.twitter.com/Gw4IoiOPEz

How could you @NICKIMINAJ we where so Ready for this song now im going on Hiatus from you until you make this happen WE WANT THIS NICKI pic.twitter.com/Z1T5h8sLJi

Related Topics:Nicki Minaj
Up Next