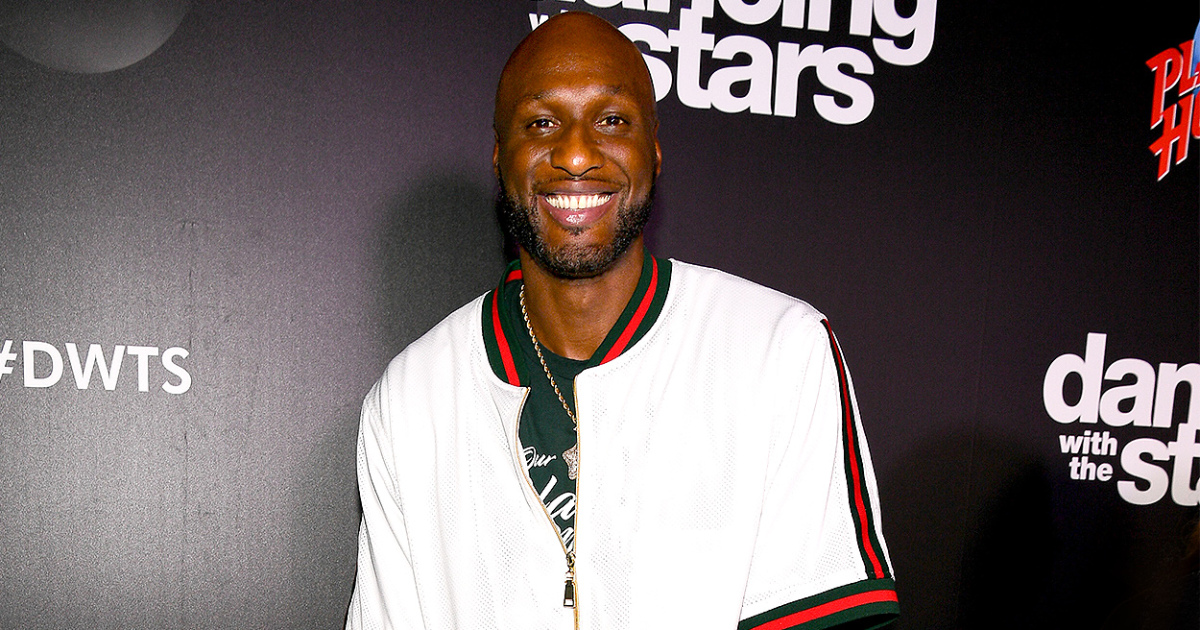 Lamar Odom had a rough night on Dancing With The Stars Monday. The former NBA baller got the lowest scores of the night and was eliminated from the show. However, that wasn’t his biggest fail — before he got the boot, he was caught on camera, ummm — ball handling, and not in the way we’re used to him doing.

Check out Odom during the interview .. I think he’s nuts!!#lamarodom #dwts pic.twitter.com/kBNjpBtJtT

The jarring sight was met with tons of Twitter chatter ad folks had a field day at Odom’s expense.

Did anyone just see #LamarOdom on #DWTS? WTH LOL

#DWTS #lamarodom has a itch itch itch and a woodie pic.twitter.com/wg1gZQAAlK

Ok, it was gross but was going to let #LamarOdom's 1st 'ball play' fade away until he spoiled the rest of the show with another!

NOT just an oopsie, there be PROBLEMS down there. Thought this was a family show.#DancingWiththeStars #DWTS pic.twitter.com/HsHBCTRhPX

While Odom has yet to respond to being caught red handed on live TV, he did speak to Entertainment Tonight about his departure stating, “I feel all right. I feel good. The sun will shine tomorrow. I’ll wake up, work out, move forward.”

Odom and his partner Peta Murgatroyd were eliminated, earning a score of just 20 out of 40 from the judges for their Viennese Waltz.

Related Topics:DWTSLamar Odom
Up Next

JT Is Free … And Wastes No Time Clapping Back At The Critics!

Just The Two Of Us: Did Will Smith Get Paid Double For ‘Gemini Man’?