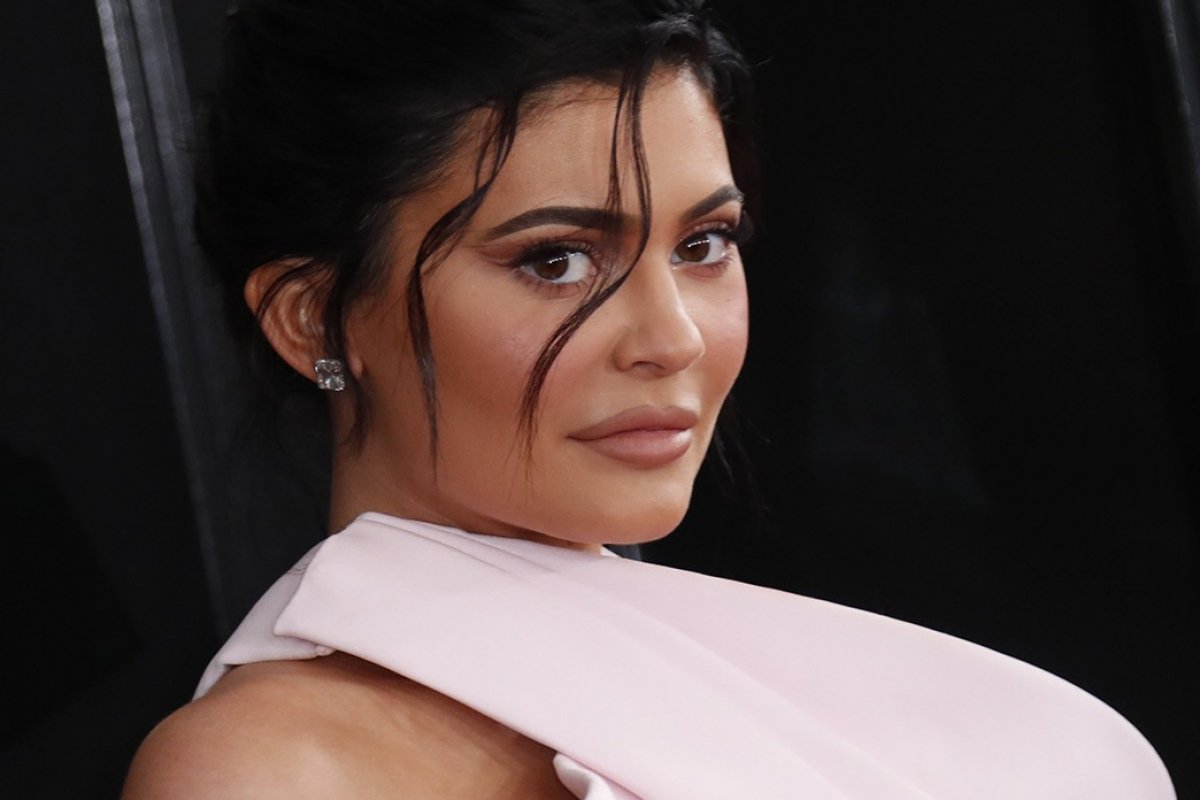 Well that was fast. Just one day after it was reported that Kylie Jenner and Travis Scott were taking a break, the reality star and beauty mogul was spotted hanging out with her ex-boyfriend Tyga.

To be honest we don’t know if they were actually “hanging out” but photogs did catch a glimpse of Jenner walking into a studio where Tyga was recording in the wee hours of the night on Tuesday.

The photo of course sent shockwaves through the internet and the meme’s were HILARIOUS.

Jenner however didn’t think it was funny and took to Twitter to set the record straight saying “there was no ‘2am date with Tyga.'”

According to Jenner it was simply a coincidence. She just so happened to drop two friends off at the same studio where the “Rack City” rapper was also at.

She also confirmed reports that she and Travis have split and said their focus is on their 1 year old  daughter Stormi Webster. “Our friendship and our daughter is priority,” she said.

According to the @dailymail, who has obtained the photos of alleged visit, the rapper was recording at a private studio at the Sunset Marquis Hotel, when Jenner popped up around 2am with two of her gal pals – Stassie and Kelsey, after a night of partying at Delilah in West Hollywood.

Tyga too is calling BS on the story. On Thursday he posted a baseball cap emoji and the word media before it, which translates to the media is lying. 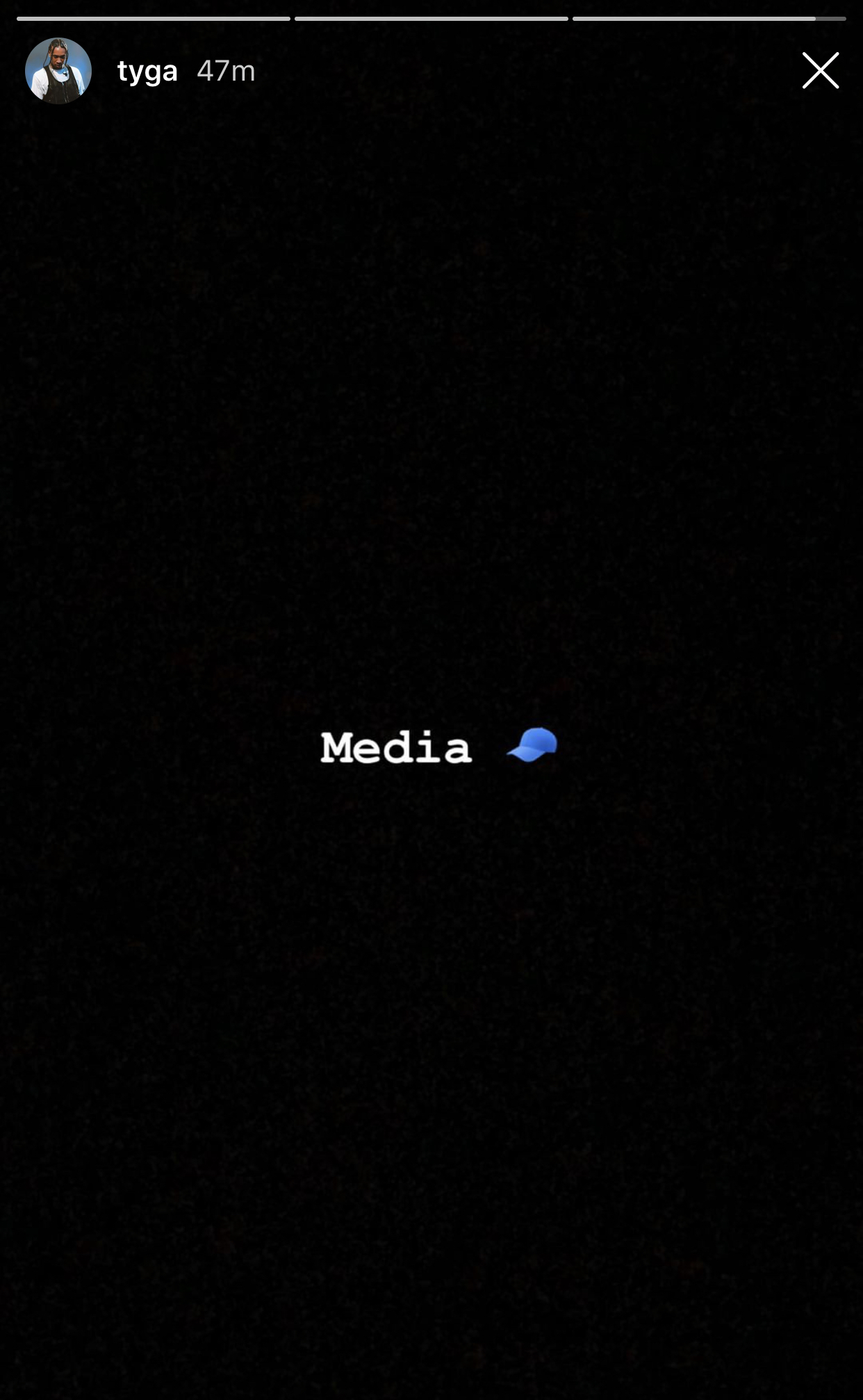