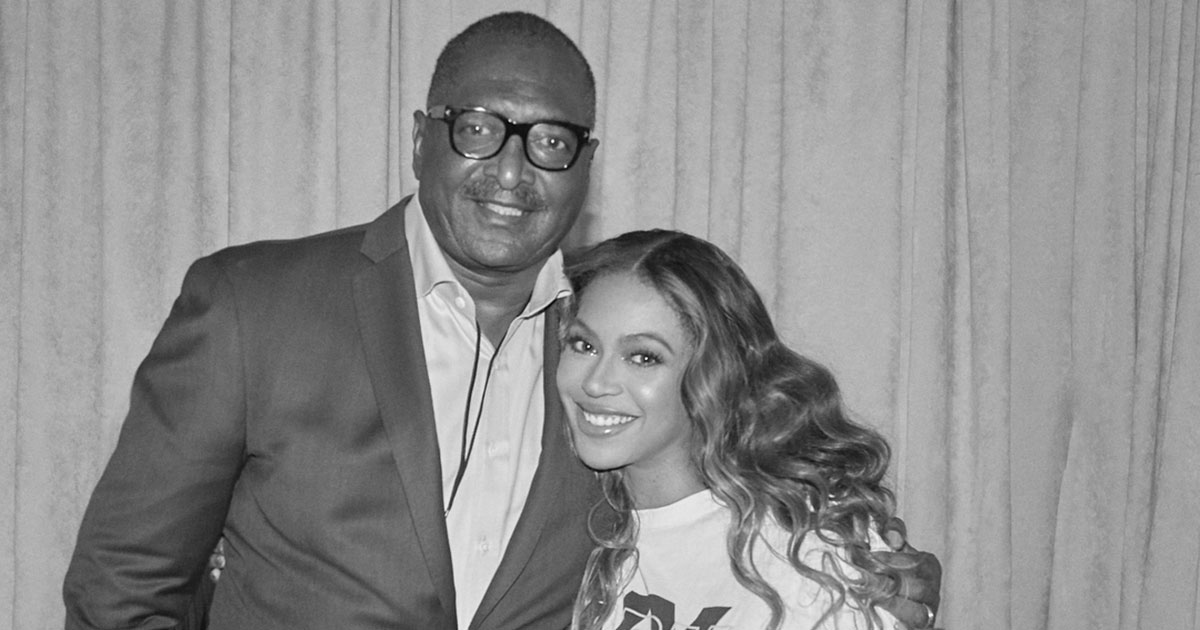 When Mathew Knowles was diagnosed with breast cancer his first course of action was to call Beyoncé, Solange and even his ex-wife, Tina Lawson. But, he wasn’t just thinking about himself … his concern was for their health.

In an interview with Michael Strahan on “Good Morning America,” Mathew revealed, “The first call was to my family, that was the very first call, because it’s genetics it means that my kids have a higher chance — a higher risk. Even my grandkids have a higher risk.” So, how did Beyoncé and Solange handle hearing they were at risk? “They handled it like they should, they went and got the test.”

The test that Mathew is referring to is one that checks for the BRCA, a genetic test used to determine a person’s chance of developing breast cancer. While all men and women have a BRCA gene, a mutation on the gene can signal breast cancer — Knowles had a mutation on his BRCA2. “My kids have a 50% [chance of inheriting the BRCA gene mutation.] That’s male or female. We used to think this was only an issue for women, but this is male or female,” Mathew revealed.

When asked how he was doing, Knowles replied, “really good.” He underwent surgery to remove one breast in July and has plan to remove the other soon. “I am going to get the second breast removed in January, because I want to do anything I can to reduce the risk. We use the words ‘cancer-free,’ but medically there’s no such thing as ‘cancer-free.’ There’s always a risk. My risk of a recurrence of breast cancer is less than 5%, and the removal of the other breast reduces it down to about 2%.”

Mathew is hoping that by sharing his story it will motivate other men, especially Black men, to get checked out.

“I want the black community to know that we’re the first to die, and that’s because we don’t go to the doctor, we don’t get the detection and we don’t keep up with technologies and what the industry and the community is doing. So that’s why I’m here.”

Related Topics:BeyonceMathew Knowles
Up Next

I Believe I Can Fly: The Real Reason R. Kelly Was Denied Bail