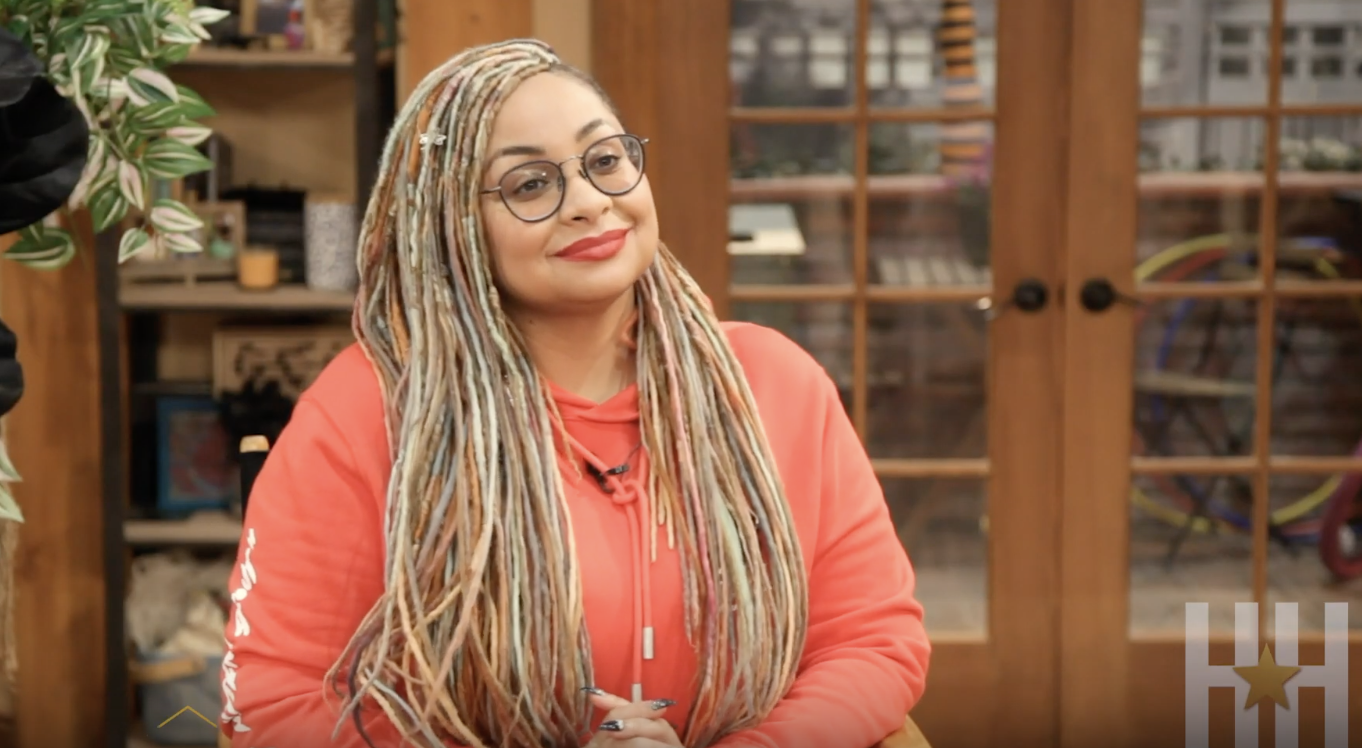 Raven-Symoné has seemingly accomplished it all — success on the small screen, big screen, and even in music. Hell, she’s one of the few to transition smoothly from child star to adult star, without losing her mind. But, for all that Raven has done, there are still a few things she has yet to accomplish. Don’t worry though, she still has plenty of time!

In a conversation with HipHollywood, Raven revealed that she’s crossing one thing off her preverbal bucket list and it comes in the form of her latest guest-starring; a role unlike any other she’s ever done. The former “Cosby” star is set to play Betsy Hagg on an upcoming episode of “Just Roll With It” on Disney. The character is an eccentric lady who puts an evil curse on the family, but get this, the episode will be live, actually it’s the first live interactive telecast Disney Channel has ever done, and it’s a first for Raven-Symoné, as well.

“The one-hour Halloween-themed special is a LIVE interactive telecast of Disney Channel’s innovative series “Just Roll With It,” the show that blends a family sitcom with improv comedy to allow the studio audience the opportunity to vote on the outcome of key scenes. Now, for the first time ever, viewers nationwide will be able to join YOU – the studio audience – in the fun of determining plot twists in real-time. As viewers watch the special LIVE on Disney Channel, they will be able to vote on certain elements of the show via the DisneyNOW app or DisneyNOW.com—and, as they do in each episode, the talented cast will improvise and just roll with it … live!”

“Don’t miss a minute of the frightfully fun interactive live telecast, which kicks off on Disney Channel this Friday, beginning at 9 p.m. EDT/6 p.m. PDT. And be sure to also follow in the DisneyNOW app or DisneyNOW.com to cast your vote and watch Raven-Symoné, Miranda May, and the series’ incredibly talented cast just roll with it… live!”

Tiffany Haddish Doubles Down On Sex With Chingy, Details Hook-Up