Affairs, lies, fights and more — “Ambitions” is the drama you actually need in your life! And the show’s star Robin Givens promises, you won’t be disappointed bye the epic finale.

Givens plays the love to hate her lead character Stephanie Carlisle, and she’s soooo good at being sooo bad. Stephanie is a successful woman with lots of secrets. But, she’s also a woman you want to too for, as Givens puts it. And in the season finale you’ll see things come to a head with Carlisle’s husband, Atlanta Mayor Evan Lancaster, and his messy little secrets, as well.

The “Ambitions” season finale airs tonight on OWN!

Related Topics:Robin Givens
Up Next

The Rock Explains Why He Kept His Wedding A Secret

Missy Elliott Shuts The MTV VMAs Down … A Folks Got Their Freak On! 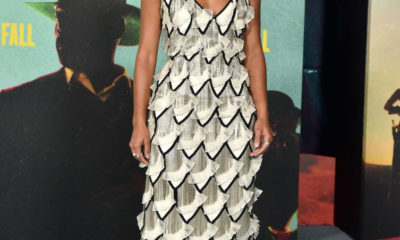