The trailer for Dolemite Is My Name, starring comedy legend and Oscar nominated actor Eddie Murphy, is finally here. Netflix dropped the highly anticipated trailer on Monday and it’s everything we’ve been waiting for.

In the film, Murphy stars as real-life comedian and “Godfather of Rap” Rudy Ray Moore, who went from floundering comic to word-of-mouth sensation thanks to his outlandish 1970s blaxploitation character Dolemite.

Comics and rappers have praised Moore as a pioneering influence over the past few decades, and Dolemite Is My Name is a hilarious celebration of a singular talent who made his own legend. 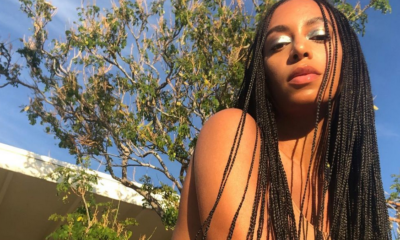 Solange has always been so private — only giving us glimpse of her life through her thought-provoking artistry. But now...